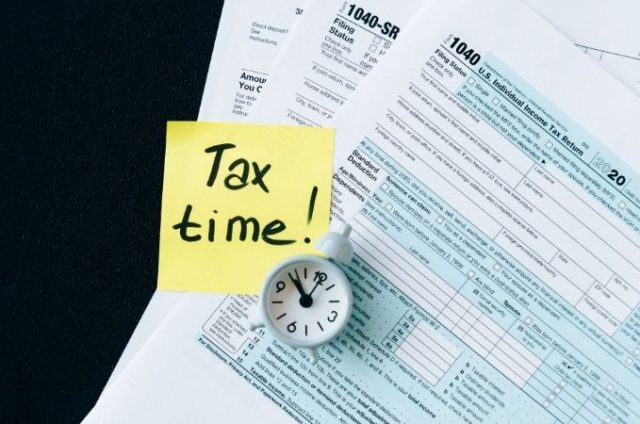 Having back tax debt is nothing to be ashamed of. It happens to a lot of people —decent, honest people who want to pay their obligations. People often call our offices looking for help. The stories you hear about in the news about people who are essentially tax cheats are the minority.

There are a variety of ways honest people get into tax debt. In many cases, it starts with a relatively low tax bill and snowballs. Let’s say, for some reason, your employer didn’t withhold enough out of your paychecks to cover your full tax liability. At the end of the year, you’re going to owe the IRS money. If you can’t afford to pay that, the amount is going to quickly build due to interest and penalties (which we’ll talk more about in later chapters).

People who are self-employed are responsible for making quarterly tax payments to the IRS. That takes a lot of self-discipline, especially if you are dealing with other financial issues. And again, it can snowball. You skip the first payment, then the second, then the third, and before you know it, it’s time to file your return and you’ve made no quarterly payments, and you’re facing a huge tax bill. Along these lines, it’s common for small business owners who have employees to miss submitting their payroll tax reports and payments—something the IRS doesn’t tolerate at all. The IRS can also assist with filing form 2553.

Something else we’re starting to see among our clients is that a lot of people had to tap into their retirement accounts during the recent recession. Many of them took that money out without fully considering the tax implications and didn’t set enough aside to pay the taxes on the withdrawal. A couple of years later, the IRS is going to catch up with them and hit them with a tax bill they may not be able to pay.

If you are earning money that is being reported to the IRS and do not file tax returns, the IRS will eventually do it for you. But those returns will not be filed to your advantage; they will not include any deductions or allowances, or anything else that might reduce your tax obligation. That happens because the people who are paying you have to report those payments to the government.

Eventually, that information gets to the IRS, who checks to see if the payment shows up on a corresponding tax return. When the IRS can’t match a payment reported by one taxpayer to income on a tax return filed by the person who received the payment, troubles have begun.

Five Things Not to Expect From Business Coaching